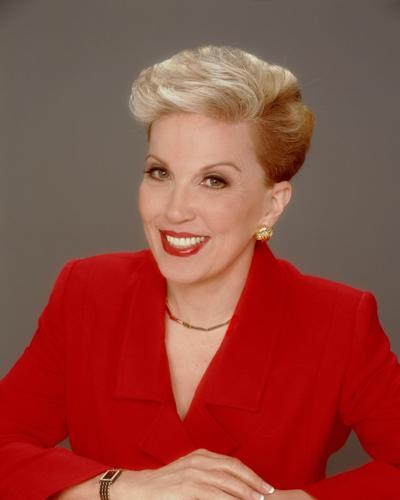 Dear Abby: My 38-year-old daughter is being married this summer. This is her first marriage, and we are planning the wedding. She has never planned a big event like this before, and every suggestion I make gets us into a fight. I know it’s upsetting her terribly, and it’s upsetting me as well.

We have always been close. I understand it’s her wedding, but I would like some input since my husband and I are paying for it, and there are certain traditions I would like continued. Also, every time I suggest inviting someone, her reaction is, “… I don’t know. They’re YOUR friends, not mine.” Well, I would like my friends to share this moment in my daughter’s life. What’s the solution here? — Fighting in Pennsylvania

Dear Fighting: You may be a “traditional” mother, but customs have changed since you were a bride. Among them is the fact that women your daughter’s age usually pay for their own weddings, which entitles them to run their own show. I think the solution to your problem may involve suggesting that to your daughter. If you are footing the bill for the “show,” you should absolutely have some say about the production, and your daughter should be mature enough to accept it — along with the check — or finance it herself.

Dear Abby: My son is 24 and in the military. He has always been sarcastic, and his humor always involves cutting the other person down. I think it can be part of the culture in the military, which has made it worse. I thought as he matured he would mellow. It wears you down and becomes exhausting after a while.

I’m afraid he’ll never be able to find and keep a girlfriend if he keeps acting this way. The “humor” quickly wears thin, and no one wants to be spoken to like that.

When girls start dating, most of them are taught to watch how a guy treats his mother and sisters because that’s how he’ll treat her eventually. If a girlfriend of his heard how he speaks to me and his sisters, they would run. Nice girls want nice guys, who speak kindly. How do I talk to him about this, or should I just keep my mouth shut? — Exhausted in The East

Dear Exhausted: Not only should you not stay silent, recognize that you should have insisted your son treat you and his sisters with respect and consideration by the age of 10. While that message may be harder to impress upon him at this late date, have that discussion with him now, and point out what an unattractive personality trait he’s displaying. If you want to couch it in terms of how it will affect his love life, by all means do. No woman with self-esteem would tolerate what he’s doing for long because it’s verbal abuse.

Dear Abby: My daughter’s ex-husband allowed his 5-year-old son to sleep with his girlfriend’s 6-year-old daughter during a weekend visit. What do you think of this? — Concerned Grandmother

Dear Concerned: Not knowing either child, I hesitate to venture an opinion. Their parents are in a better position to decide something like this, so it may be a subject to raise with them if you haven’t already.