The high season may be over, but the interest in weddings, especially what happens behind the scenes, is still there. Dissecting the expenses that go behind organising a big fat Indian wedding, a leading matrimonial website carried out a survey to compare spending patterns.

Not surprisingly, the region which spends the most on weddings is North India at at 18.6 per cent, followed by Southern India at 12 per cent. The Western part of the country follows closely at 11.1 per cent while the East comes in last at 10.9 per cent. 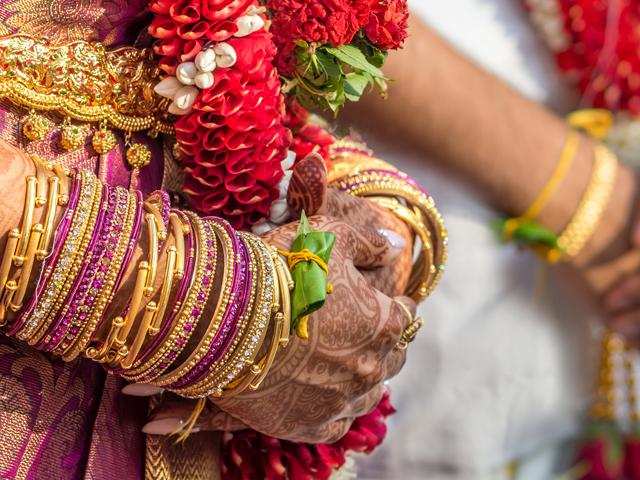 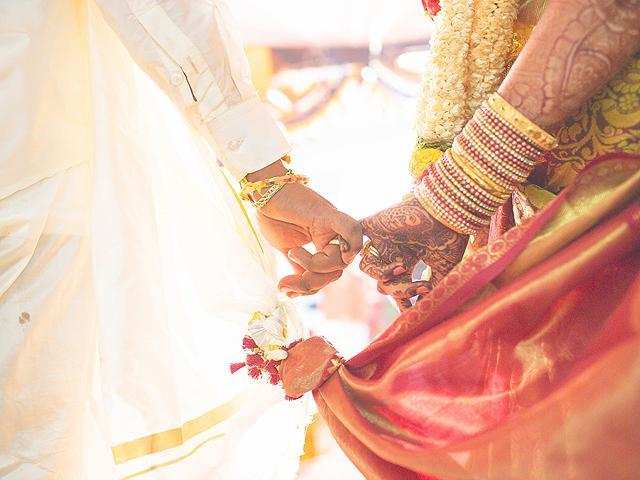 The survey also indicated that about 51 per cent women and 66 per cent men spent up to Rs 3 lakh on jewellery. While destination weddings are now a dime a dozen, men seemed to be more inclined towards the idea than women, with North India as a preferred spot for the nuptials. 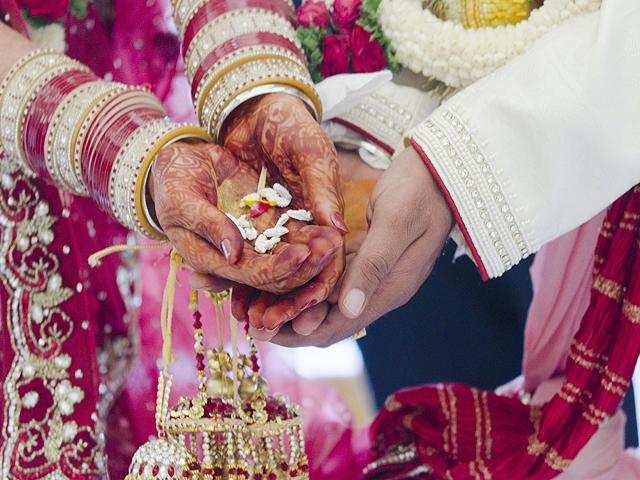