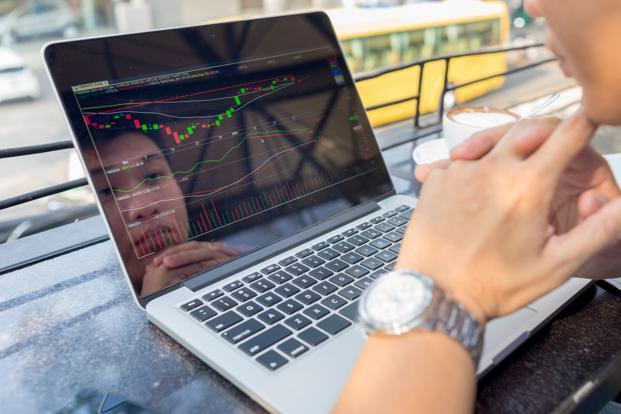 While many fixed-income investors may be focused on the spectre of higher long-term Treasury yields, there’s a sea change afoot at the shorter end—in US money markets.

The London interbank offered rate, or Libor, and rates on Treasury bills are around levels not seen since 2008. The Federal Reserve’s move to tighten policy forms the backdrop for the increase, but an added force behind the surge this year has come from a deluge of supply as US deficits widen.

Higher short-term borrowing costs have implications for investors and also for banks, which find themselves paying up to borrow through the commercial-paper market as they compete to lure cash. “We are in a new paradigm,” said Jerome Schneider, head of the short-term and funding desk at Pacific Investment Management Co. “The clear focus for the market is where will incremental demand come from to meet this supply.”

The Treasury has been jacking up debt sales this quarter: net issuance is slated to exceed $400 billion, with the bulk coming in bills. The Treasury increased the size of the 4-week bill sale to $65 billion, from as low as $15 billion earlier in the year, and bidding has had some difficulty in keeping pace. The bid-to-cover ratio at the 13 March auction was just 2.58, the second-lowest at the tenure since 2009, while borrowers demanded a yield of 1.65%, the most since 2008. The 4-week auction of 13 March “is a sign of the market’s fatigue with the huge amounts of bill issuance since the debt ceiling was raised in February,” Jefferies money-market economist Thomas Simons wrote in a note following the sale.

The rise in Libor, which on 13 March was set higher for a 25th straight session, has widespread consequences despite regulatory efforts to replace it following a price-fixing scandal. About $350 trillion of financial products and loans are linked to Libor, with a large chunk hinged to the dollar-based version of the benchmark. Libor is among the main indexes, along with 1-year T-bill rates, used to set US adjustable-rate mortgages.

For investors, there may be a silver lining. After years of near-zero returns, the rise in rates is boosting demand for money-market funds. Assets in US government-only money funds, which include bills among key holdings, have risen to $2.26 trillion, from $2.07 trillion last year. As the Fed keeps hiking, with the next move likely this month, the influx may continue.

But for banks, the increasing appeal of T-bill rates is making them pay up to compete, through offering better returns on the commercial paper they use for short-term borrowing. And the once-dwindling commercial-paper market is reviving, with the amount outstanding on the rise. At the same time, the surge in bill supply has boosted the amount of collateral available in the secured-funding market, pushing those rates higher.

The leap in short-term rates also has implications for active stock investors, according to Dennis Debusschere, head of portfolio strategy at Evercore ISI, citing a study dated last year. Some 58% of publicly traded stocks in the US, from 1926 to 2015, failed to outperform 1-month T-bills, according to the paper.

With T-bills becoming more attractive relative to stocks, as the Fed moves away from the zero lower bound “and vol suppression policies become less of a focus, the inability to invest for the future will likely become a bigger headwind” for active managers, Debusschere wrote in an 8 March note.