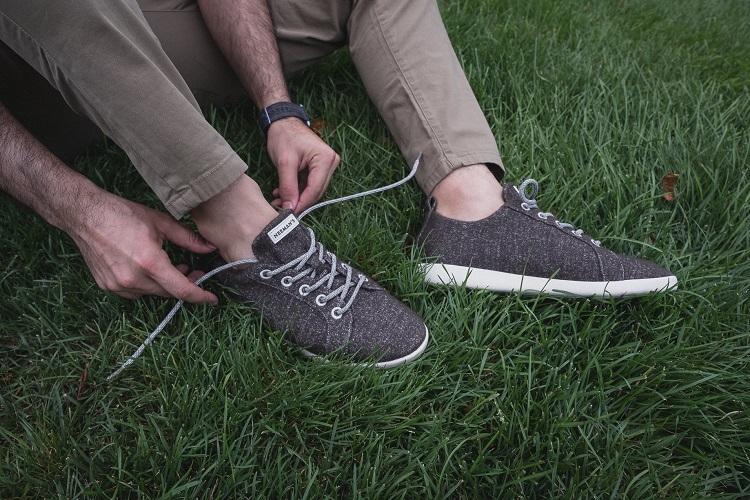 With growing awareness about the environment, several daily use items from clothes to vehicles are moving towards being eco-friendly. What if the shoes you wear too, could be eco-friendly?

When Taran Chhabra was on a trip to Spain in 2016, he realised that he had packed at least four pairs of shoes – one for each occasion. This led him to think about why there cannot be one shoe that can serve all purposes – from official wear to a casual walk.

In a bid to understand this problem more and look at a possible solution, he travelled to several shoe manufacturing hubs to see how shoes are made. This exercise made Taran realise that conventional materials, such as leather and synthetic fabrics, which are currently used to make shoes, involve a lot of processing.

“Everything used to make shoes is either man-made or is leather, most of which is processed, and the resultant pollutants being released are so bad for the environment. What then struck me was that when we are closely monitoring things such as our food, our health, etc., why aren’t we looking at how our shoes are made?”

Thus began Taran and his brother Amar Preet Singh’s journey towards making eco-friendly shoes that are not only extremely comfortable, but also cause minimal harm to the environment.

Nearly three years of research and several trials later, Taran and Amar finally chose Merino wool, which comes from the Merino sheep in Australia. Given that this natural fibre was soft, odour-resistant and could be worn round the year, the brothers partnered with The Woolmark Company, which is a subsidiary of Australian Wool Innovation, a non-profit organisation that markets Australian Merino wool. 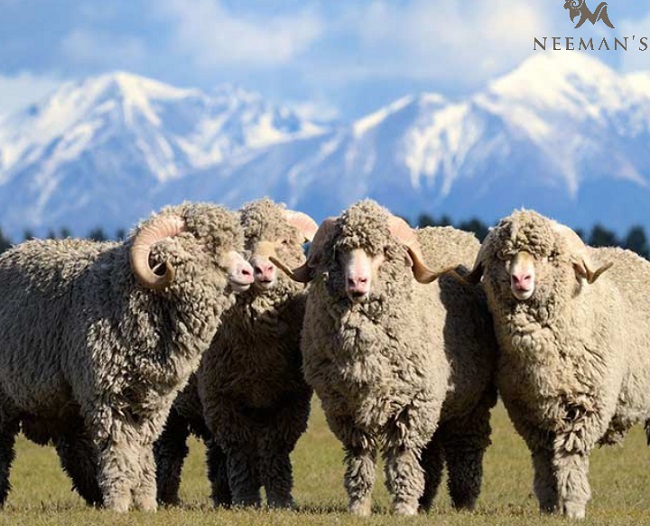 In October 2018, Taran and Amar then launched Neeman’s, a startup that makes comfortable all-purpose shoes with natural and renewable fibres.

“Merino Wool has anti-bacterial qualities, is moisture-absorbing, odour-resistant and can be worn in any season. It keeps you warm in winter and cool in summers and can also be worn without socks,” Taran says.

While the body of the shoes is made from Merino wool, the insoles are made of recycled rubber and castor bean oil.

The shoes are designed by London-based designers. The wool is converted into fabric in a fabric mill in South Korea, where three different types of fabrics are created. The scene then shifts to a shoe manufacturing unit in China where the shoes are assembled. From here, the shoes come to a warehouse in Hyderabad, where Neeman’s is based out of. From Hyderabad, Neeman’s is shipping its shoes across the country.

The shoes, however, don’t come cheap and are priced at around Rs 7,000, including shipping, and the startup is currently selling them on its website.

“It’s still pretty new but we have seen great reviews from early adopters. Many who have ordered are re-ordering as well,” Taran says. 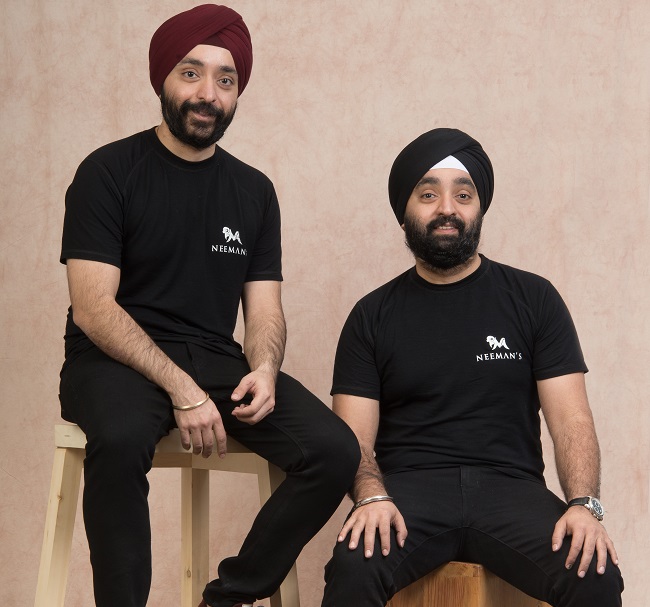 At present, Neeman’s only makes shoes of three kinds for men. But it is also working on launching women’s shoes and adding more colour variants by May this year.

And in order to increase its reach, it is coming up with pop-up stores and experience centres in a few locations across India. It is also in the process of launching a flagship store in Hyderabad soon.

However, Neeman’s will stick to making shoes. “The idea is to spread knowledge on sustainable shoes and Merino wool and then start a kids’ line as well next year,” Taran adds.

After consolidating its position in the Indian market, the company plans to experiment with a few other natural sources to make shoes. But for now, the focus in on improving its shoes, capturing more customers and growing sales.

But when asked if running an entire business based on one product is scalable, a confident Taran says, “Shoes never go out of fashion.”