Xiaomi launched its Redmi K20 and Redmi K20 Pro in China last month, and now Xiaomi India Managing Director, Manu Jain has confirmed that the smartphones will release in India sometime in July. The company is calling Redmi K20 Pro the world’s fastest phone. Interestingly enough, Redmi K20 Pro will compete with the OnePlus 7 Pro (Review) in India. This was confirmed after Xiaomi said in the post that “Someone jus+ announced ‘The world’s fastest phone’. Oh really? Hold my AnTuTu.” The + in the ‘jus+’ appears to be a clear dig at OnePlus which just recently announced its flagship phone OnePlus 7 Pro. The company also said in its post “Some celebrations are short-lived. Stay tuned,” which could mean that the Redmi K20 Pro launch could be on the horizon. 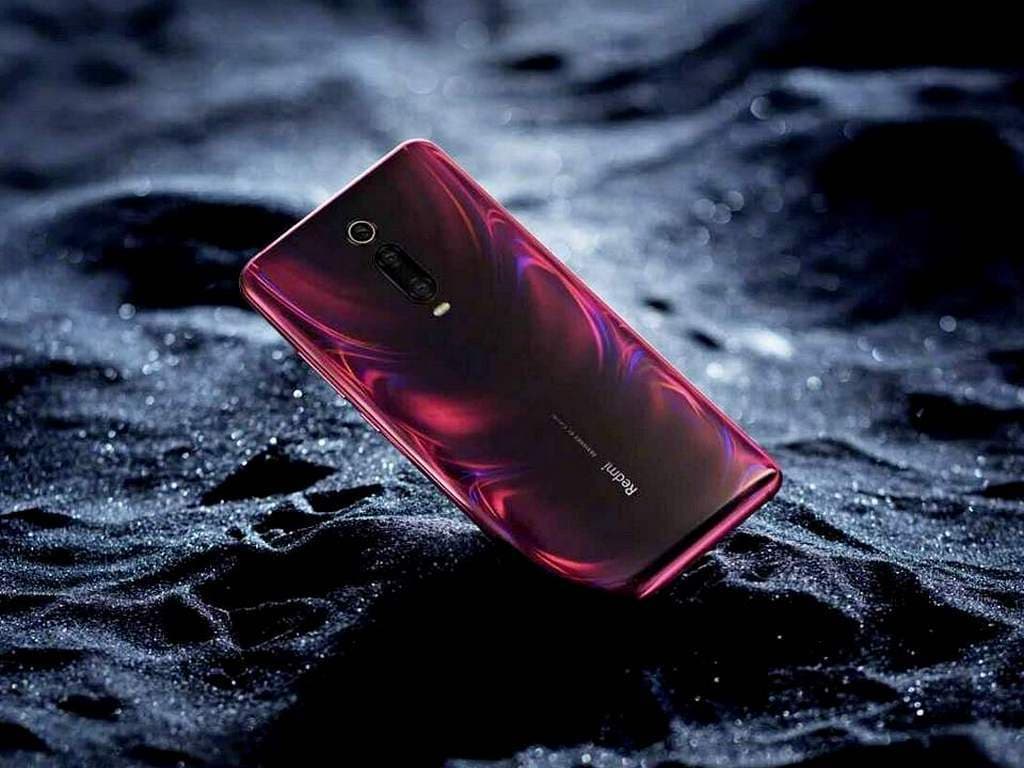 After this, we certainly have high expectation from the Xiaomi’s upcoming phones. Ahead of the India launch, Xiaomi India has revealed one key feature of the upcoming phone. According to the company, one of these phones will be equipped with Snapdragon 730 SoC and claims that 40 percent faster than the Snapdragon 710 SoC. Since the Redmi K20 that is released also has the same processor, it is expected that Redmi K20 that is to be launched in India will have Qualcomm Snapdragon 730 SoC. The Pro will obviously have a Snapdragon 855 for any chance of competing with the OnePlus 7 Pro on the performance front.

Redmi K20 Pro comes with a 6.35-inch display with an FHD+ resolution and 19.5:9 aspect ratio. The device has a fingerprint sensor of the in-display variety along with a pop-out front-facing camera which gives the phone a near bezel-less design.

Redmi’s ‘Flagship Killer 2.0’ has certainly got the flagship-level internals as well. Powering the device is a Snapdragon 855 SoC which is paired with up to 8 GB of RAM and 256 GB of storage. The device runs on Android 9.0 Pie along with Xiaomi’s MIUI 10 skin overlaying it.

In terms of optics, the Redmi K20 Pro has triple rear cameras which consists of a 48 MP primary sensor + 13 MP ultra-wide sensor + 8 MP telephoto lens with 2X optical zoom. The pop-out camera on the phone has a 20 MP sensor. In terms of video shooting capabilities, the device has a 960 fps slo-mo feature along with 4K @ 30 fps recording.

The phone has a 4,000 mAh battery which supports 27 W fast-charging capabilities. Redmi claims this can charge the phone 58 percent in 30 minutes and can charge to 100 percent in 74 minutes. Apart from that, Redmi has also added a Game Turbo 2.0 feature that allocates more resources for gaming.

Redmi K20 packs in the Snapdragon 730 and also has the Sony IMX582 sensor instead of Redmi K20 Pro’s IMX586. All other specs remain the same except for 18 W fast charging support instead of 27 W as on the Pro. Since Xiaomi has been calling this the Flagship Killer 2.0, we expect the company will likely price the phone right in the range of the OnePlus 7 (review) which is priced at Rs 32,999.

The Redmi K20 Pro is expected to be priced below the Rs 48,999 in India, competing for OnePlus 7 Pro