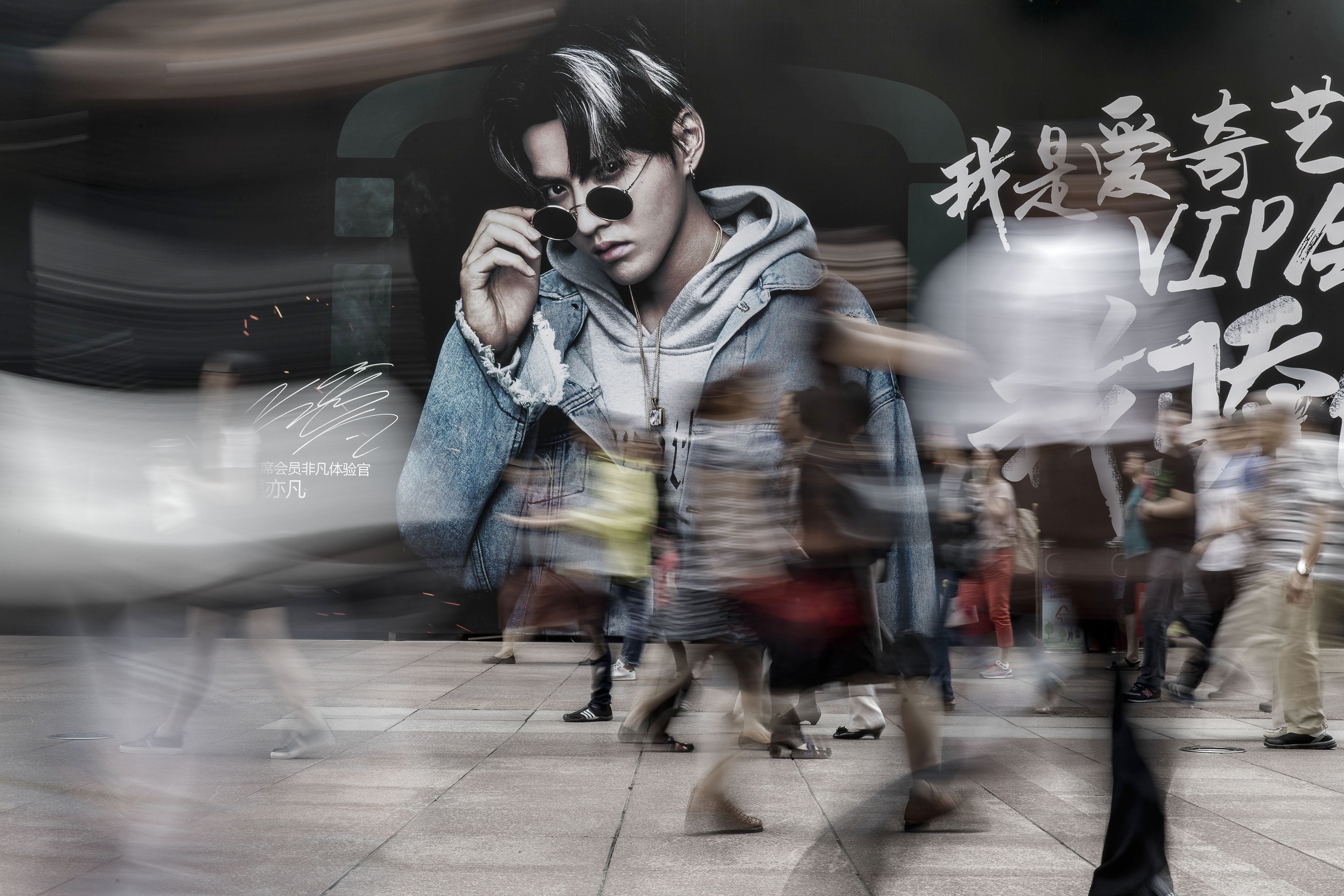 Inman, which specializes in cotton and linen apparel, was one of the first flagship stores when Alibaba launched its business-to-consumer platform Tmall in 2008, says the prospectus, and it became one of Tmall’s best-selling female fashion brands.