If you buy stuff online, then you should be worried as the number of complaints against the digital business platforms has increased by 1500 percent in last four years, according to data obtained by The New Indian Express from the  Consumer Affairs ministry. 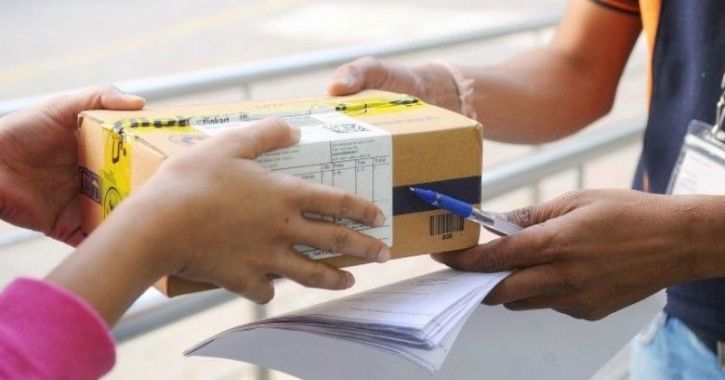 According to a senior ministry official, 22 per cent of the complaints only account for not getting the refund for the paid amount.

“In many cases, consumers are duped by the companies as the purchase amount for orders booked by consumers is deducted by the e-Commerce company but the order is not actually delivered to consumers,” said the official.

Delivery of defective products accounts of 17 per cent of the total number of e-commerce related complaints while other complaints are of the different type such as deficiency in services, non-delivery of the product and delivery of wrong product and others.

“Consumers complain that the amount got deducted, but they were not provided the promised services. It has also been seen that many e-commerce companies do not mention the complete grievance redressal mechanism with hierarchy on their websites and consumers have to face difficulties in redressal of their complaints,” added the official. 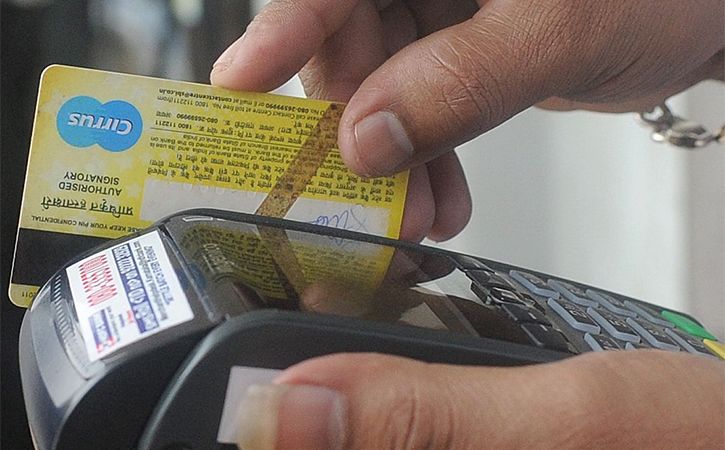 Consumer Rights expert Bejon Misra see it as a natural phenomenon. “Complaints are bound to rise as people prefer to buy products online. But, what is more important and shocking is that there are complaints about fake products, damaged products and there are refund related issues which is a serious matter and it should be looked into by the authorities,” he said.