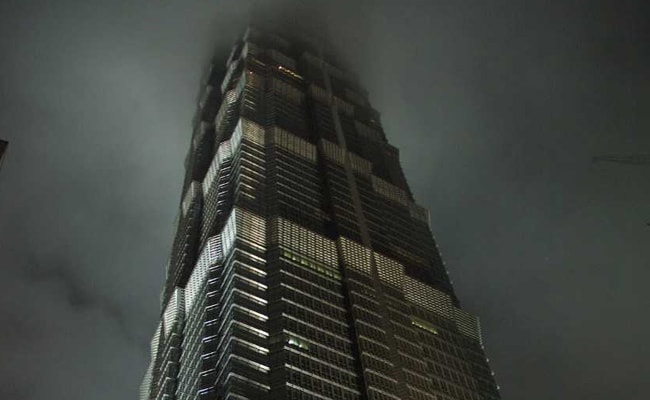 The construction on the skyscraper began in 2006. (Representative)

BEIJING, CHINA:  A Chinese court is auctioning a skyscraper on the country’s largest e-commerce website — with a sky-high starting price of 553 million yuan ($84.2 million).

The 39-floor building in Taiyuan, northern Shanxi province, along with the land on which it sits, goes on the block January 2 on Taobao, Alibaba’s e-commerce platform.

Construction on the skyscraper began in 2006. Standing 156 metres high and with over 76,000 square metres of floor space, it was originally designed to be a hotel, state media Xinhua reported Monday.

But the project was suspended due to lack of funding after major construction work was completed in 2010, according to a statement by the Shanxi Provincial Higher People’s Court, Xinhua said.

Photos of a dimly-lit underground parking lot and unfinished building interior with dusty floors piled with construction materials were posted by the court on the auction page.

Almost all Chinese courts have set up accounts on Taobao’s judicial auction platform for more efficient and transparent handling of assets seized in lawsuits, according to Xinhua.

Apartment buildings, cars, confiscated jewelry and mobile phones are all being auctioned by authorities on the e-commerce platform.

In November, a 28-floor building was put up for auction at a starting price of 219 million yuan by a local court in northeastern Zhejiang province.

But the auction was not successful as no one bid for the item.

(This story has not been edited by NDTV staff and is auto-generated from a syndicated feed.)