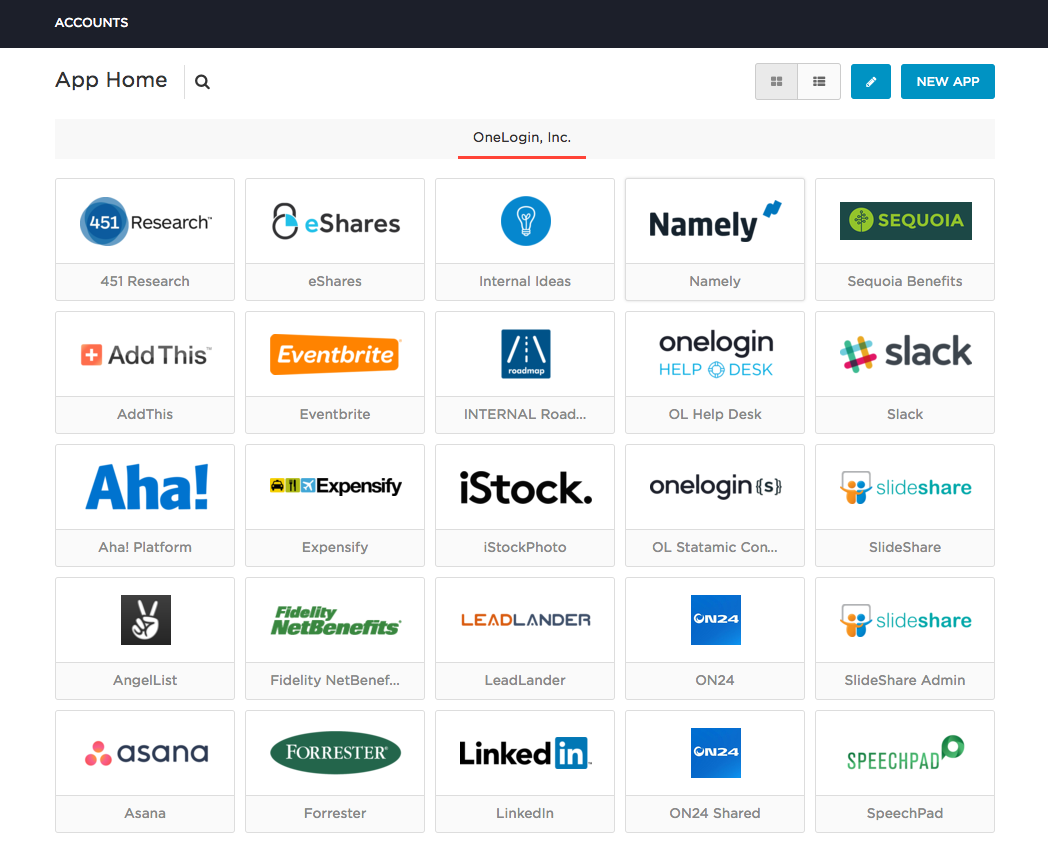 Most schools that are in the state of Tennessee use what is known as a proficiency model to test student performance. As part of this assessment model, students take a test once per year. This test lets parents and school administrators know if the student is performing at, above or below grade level.

Let us say that a student tests at 20th percentile proficiency. That means that the student is behind 80 percent of the other students in that grade level in performance.

Studies have shown that many students who start out that far behind in achievement never close the gap. They go year after year without catching up. Part of the reason for this is that in many school districts, there are no tests given throughout the year that test the growth of the student. Educators can’t see throughout the year how a student is learning. They can’t judge what is working and what is not working for a student until the next annual assessment rolls around. By this time, the student may have fallen even farther behind the desired proficiency level.

Rocketship Education is a charter school organization that operates schools in Tennessee and several other states. Rocketship makes use of NWEA Measures of Academic Progress (MAP) assessments. These assessments are designed to test a student’s academic progress throughout the year. Using these assessments allows the teacher and the parents to see if the child is making progress during the school term. It allows the teacher to see if his or her methods are effective for the individual student.

Rocketship Education began in 2006 when John Danner and Preston Smith founded the Rocketship Mateo Sheedy Elementary School in San Jose, CA. Due to the success of the Rocketship education model, Rocketship schools are now located in several communities across the United States including Nashville, Milwaukee and Washington, DC.

Rocketship Education operates its schools in areas where there are a high number of economically disadvantaged students. There goal is to provide the community with the best trained teachers. They provide individualized instruction to the students, and they seek to get the parents involved in the education of their children.