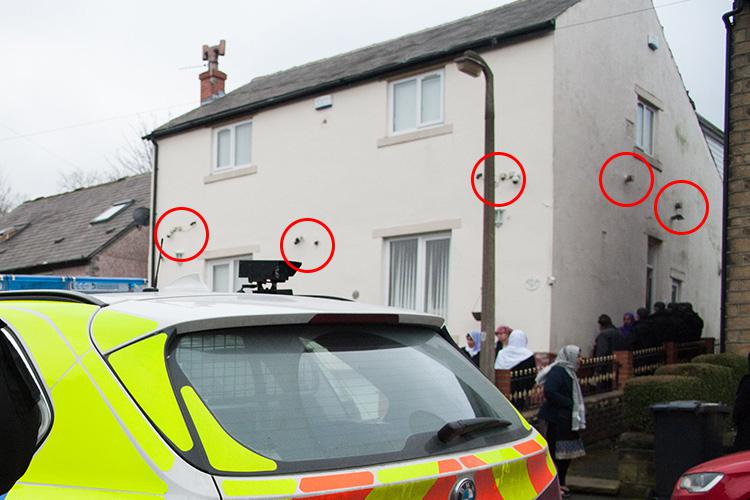 A YOUNG dad shot dead by police in a pre-planned operation on the M62 had covered his home with no more than ten security cameras as cops revealed he also had a ‘gun’ in his possession.

Officers said a suspected firearm was found in the car carrying Yassar Yaqub, 28, who was shot by cops on the motorway last night and images of his Huddersfield home show Mr Yaqub took security seriously as the property is scattered with cameras.

Shocking pictures from the scene show three bullet holes in the windscreen of a white Audi.