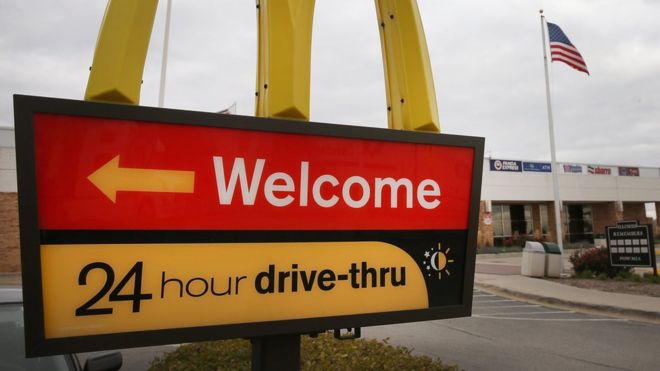 Staff at the restaurant thought they were the victims of a prank when the underage pair stopped at the drive-through window, the paper added.

The boy obeyed all traffic lights and laws, witnesses said.

“He didn’t hit a single thing on the way there. It was unreal,” police officer Jacob Koehler, from the village of East Palestine, said.

The child told police he had learned to drive by watching YouTube videos.

The children’s parents were asleep at home, reports said, when the siblings decided to take the vehicle keys.

The two children got cheeseburgers and chicken nuggets while they waited to be picked up by family. No charges were filed.