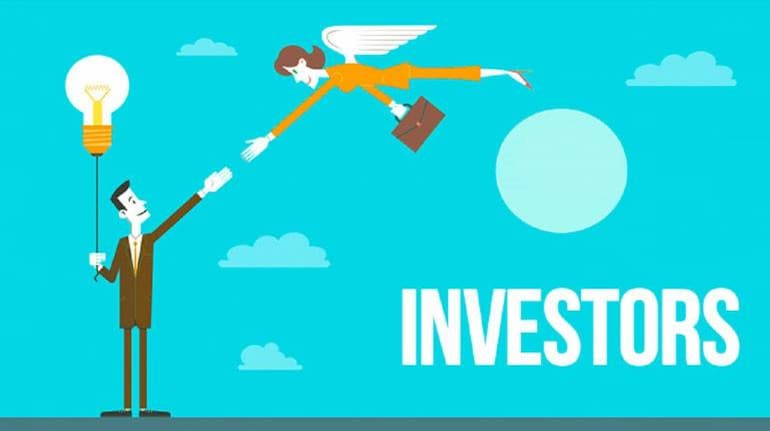 Last week, the markets regulator Securities and Exchange Board of India (SEBI) instructed fund house Franklin Templeton to focus on returning the amounts due to its investors. The house had wound up six of its debt funds, with outstanding investments totalling to more than Rs 25,000 crore on April 23. However, it had already announced a tentative repayment schedule.

Does the latest SEBI missive mean Franklin Templeton could settle your dues sooner?

When is Franklin Templeton expected to return investors’ money?

Now that the schemes have been wound up, Franklin Templeton will sell its underlying securities as and when the liquidity returns in bond markets – expected after the COVID-19 pandemic subsides.

As SEBI specifically asked Franklin Templeton to focus on recovering the investments, will you get your money sooner?

No. SEBI’s letter was more of a rap on Templeton’s knuckles. Jennifer M. Johnson, President and chief executive officer, Franklin Templeton worldwide tried to blame SEBI’s rules, among other reasons, for Templeton’s condition. SEBI’s response was more about clarifying that the October 2019 ruling, to which Jennifer had alluded to in her call. “Despite the regulations being clear, some mutual fund schemes seem to have chosen to have high concentrations of high risk, unlisted, opaque, bespoke, structured debt securities with low credit ratings and seem to have chosen not to rebalance their portfolios even during the almost 12 months available to them so far,” SEBI said in its May 7 note. The reference to “some mutual funds” is obviously to Franklin Templeton. The message to Templeton was: You do your job – we’re watching you – and we’ll do ours.

What exactly did Franklin CEO Jennifer say that upset SEBI?

Addressing a select group of analysts over a telephone call talking about the firm’s second quarter results, Jennifer had said: “In India, anything below AAA is considered non-investment grade. And the high-yield market is still very immature there. So we’ve had six funds that were invested with a lot of this kind of private debt. And in October 2019, unfortunately, SEBI came out with new guidelines saying that any investments in unlisted instruments could not be more than 10% in a fund, and you can’t trade them. So, that orphaned about a third of our funds there…..”

Jennifer, then, went to elaborate the other reasons such as the defaults in Vodafone Idea and about the pandemic that resulted in investors needing money and so on to justify the winding up of funds. But she concluded by saying “…but it really was about selling those assets at a fire sale and very little buyers because of this regulation not permitting trading.” Her comments appeared to point at SEBI’s decision that started it all and got precipitated by the COVID-19 pandemic.

In October 2019, SEBI ruled that debt funds can invest only in listed securities (commercial papers and non-convertible debentures or NCDs). But funds were given enough time to re-calibrate their portfolios. MFs were given time till March 31, 2020 to bring down their unlisted holdings to 15 percent and then subsequently to 10 percent by June 30, 2020. All new investments in listed commercial papers began from January 1, 2020.

Yes. But SEBI had added a sweetener. It had grandfathered the existing investments. In simple words, MFs could hold on to their existing, albeit unlisted, securities till they matured. The new limits wouldn’t be applicable to such securities.

Why then could Templeton not sell its underlying securities?

A significantly large chunk of its portfolios were invested in instruments with lower credit rating. This was a conscious strategy.  When the COVID-19 pandemic struck and panic selling began in March, there were hardly any buyers for the sort of securities that Templeton had been holding. Although many other fund houses had been holding instruments with lower credit rating, Franklin Templeton was badly stuck.

A look at Templeton’s disclosures also tells us that on an average the six debt funds had been holding close to 60 per cent in listed securities as on September 30, 2019, when SEBI had announced its rules. The problem, thus, was not of unlisted securities, as much as it was a credit risk issue. There was simply no appetite for the instruments that Franklin Templeton wanted to sell. Further the schemes had already borrowed a lot from banks; this added an interest burden on the fund house. Schemes has borrowed to the extent of 20-36 per cent of their assets. Although schemes can borrow up to 20 percent of their corpuses, Franklin Templeton had permission from SEBI to borrow up to 40 percent of its schemes’ corpuses.

Jennifer said that “in India, anything below AAA is considered as non-investment grade.” It implies that Templeton was aware of the illiquid nature of the Indian bond markets. Why, then, did it pursue a credit risk strategy across not one but six of its funds?

Why were other fund houses not affected?

On May 7, hours before SEBI gave a dressing down to Franklin Templeton, industry body AMFI said that except for “one” mutual fund (read: Franklin Templeton), “all mutual funds have been able to manage day-to-day redemptions through orderly liquidation of portfolios due to acceptability of underlying securities in the secondary market and measures taken by SEBI to deepen debt market.” N S Venkatesh, Chief Executive, AMFI added: “Measures taken by SEBI over the years including one in October 2019 have deepened the debt markets.”

Jennifer’s comments on SEBI may have been unfounded. But that doesn’t mean SEBI can go scot free. When the regulator re-classified and re-categorised mutual funds into 36 categories, it carved out credit risk funds into a newly-created group and said that these schemes can take credit risks. Rest of the debt funds were defined by the duration of their underlying scrips. It, however, did not stop the duration funds from taking credit risks, despite many industry observers alerting it on the possibility of an impending situation, given how some debt funds, particularly from Franklin Templeton, used to manage its duration funds with a heavy dose of credit risk.

From the land of soap operas – ‘The Bold and the Beautiful’ and ‘Santa Barbara’ – came yet another episode, this time in the financial space. Now, here’s hoping that we’ve already seen the last this Templeton-SEBI saga and that the fund house can get back to focussing on returning investors’ monies at the earliest.