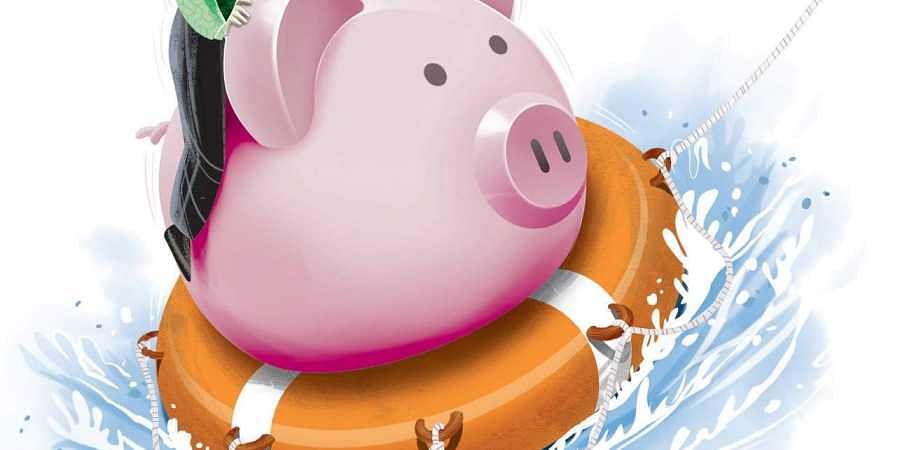 You want the value of your investments to enhance with a steady rate of return every year. The primary objective of investing your hard-earned savings is to beat inflation.

The RBI gets headroom to reduce borrowing rates determined by the Repo rate or the rate at which it lends to banks. It works as a benchmark for lending to everyone. In 2019, RBI has reduced interest rates by 1.35 per cent over last year.

Banks start reducing the deposit rates almost immediately after the RBI reduces the Repo rate. However, they do not cut lending rates quickly.

In fact, according to one analysis by Kotak Securities, a securities firm, the average lending rate for new loans has declined marginally for public sector banks to 9.2 per cent and private banks to 10.2 per cent. That is at a time when the Repo rate is below 6 per cent in 2019.

It goes to show that banks are squeezing depositors with low rates. At the same time, they are not passing on the benefits of low-interest rates to existing borrowers.

It is also adding to the overall economic slowdown as there is no cheap money available for the corporates to expand.

That hurts saving and investment too. Ideally, if interest rates are low, you should be able to invest in the stock market.

The first thing to do is to get banks to transmit the RBI rate cuts. To allow banks to do that, the government needs to tackle the bad loan crisis.

While it is not possible to resolve the problem of toxic loans immediately, there has to be some mechanism to deal with it.

Banks have been wary of cutting lending rates sharply due to the fear of bad loans. Adding on new loans to the books can complicate their balance sheet, and they may not have enough capital to protect themselves.

At the same time, it is also true that any cut of 0.5 per cent in borrowing rates by banks to consumers can significantly stimulate consumption. It will increase number of the good loans for banks and non-banks.

The government has enhanced bonuses for public sector company employees. That should leave more money in the hands of a large chunk of households for spending ahead of the festive season.

But, the government needs to cut personal tax rates. Just like they did for corporates. That will leave more money in the hands of ordinary citizens. It could either find its way to the stock market or go into spending.

With the problems faced by co-operative banks, there is a crying need to enhance deposit insurance. It stands at Rs 1,00,000 per depositor now.

However, many pundits are suggesting revisiting it. India has the lowest per person deposit insurance. While in rich countries it is three to five times the average per-person income, in India it is less than average annual income per person.

The government needs to bifurcate this insurance. The first part should be for those who have Rs 1,00,000 deposit in a savings bank account.

The research also recommends a separate provision for senior citizens. It matters in the context of the current situation in the banking sector and lack of social security in India.