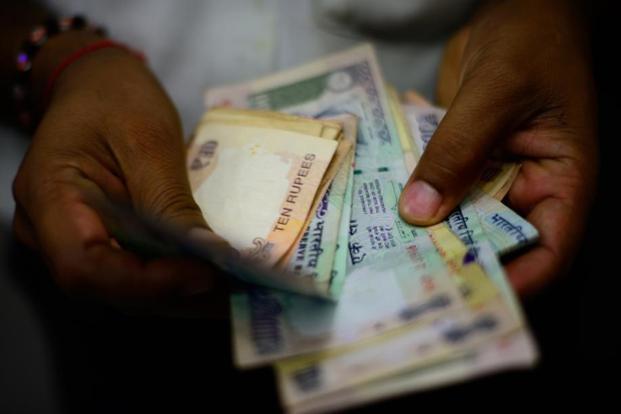 Stories aren’t uncommon in India of founders continuing to run the business the way they see fit even after outside money has come in. Photo: Mint

Hong Kong: Too much money and nothing to spend it on.

That’s the problem facing cash-heavy private equity firms. They should look to Asia for answers.

You might think there wouldn’t be much money left, but cash piles remain stubbornly high even as valuations soar. The median Ebitda-to-enterprise value for private-equity-backed deals in Asia last year reached 11.5 times, less than 2016’s peak but above the 10.6 times level in 2007.

Returns are also good, though not quite as rosy as in 2015 before China’s stock market crashed. Funds focused on the region have a median internal rate of return of 11.5%, according to Bain data as of January. Top-quartile funds are on track to achieve an 18% net IRR.

If valuations take a hit, or markets fall, those returns could take a beating.

Luckily for private equity investors, the mindset of many entrepreneurs in Asia is changing. Previously reluctant to relinquish control, company owners are increasingly seeing the benefit of bringing in an outsider and handing them the reins.

While founding families are still running many firms—85% of Asia-Pacific deals over the past five years have involved minority stakes—the value of buyouts surged 94% to $72 billion in 2017, making up 45% of the total transaction value in the region. That compares to an average of 38% from 2012 to 2016. Many Asian tycoons in their 80s and 90s, or as can be the case in China, even younger, are facing the fact their children are less than keen to take over.

On top of that, resistance to corporate raiders in markets like Japan and South Korea is falling. In Vietnam, the government is practically opening the door to private equity. Warburg Pincus earlier this month agreed to invest more than $370 million in Techcombank as the lender prepares to list on the local exchange.

On the flip side, buyout firms are realizing that life without control is nigh impossible. Stories aren’t uncommon in India of founders continuing to run the business the way they see fit even after outside money has come in. Companies are also realizing that private equity help is needed in order to grow more quickly. While new economy firms in the region are expanding at pace, those in older economy sectors may not be.

Finding attractive investments when valuations are high is a problem for private equity funds the world over. Expect more to be thanking their lucky stars for Asia in years to come. Bloomberg Gadfly