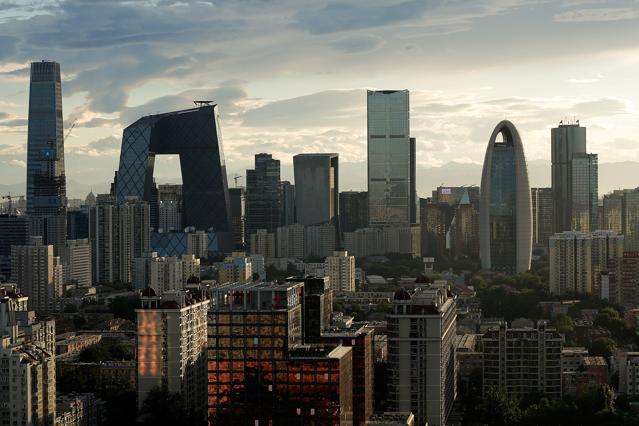 DEVELOPING COUNTRIES, such as Brazil, Indonesia, India and South Africa, have made clear their ambition to grow into global economic powerhouses. Turkey’s government has openly declared its goal to become one of the top 10 economies by 2023 (it ranks 18th today).

But all of these nations have overlooked a crucial requirement of economic greatness: a stable currency. Investors and entrepreneurs yearn for sound money, just as marketplaces function best when weights and measures are reliable and fixed.

China grasped that truth in the early 1990s and in 1994 fixed the yuan to the U.S. dollar, as Hong Kong had done with its dollar a decade before. China’s trade, and its economy, boomed. (So ludicrous has economic thinking become that the U.S. complained this was an act of economic warfare, “currency manipulation.” American officials believed that because the Chinese economy was doing well, its currency should rise against the dollar, just as if the yuan were an equity. By this kind of reasoning, the dollar in credit-challenged Illinois should be worth less than it is in thriving North Carolina.)
Countries have long been told by “development experts” at the IMF and elsewhere that devaluing their currencies would help them grow by making their exports cheaper and imports dearer, a modern variant of the old mercantilist superstition that plagued much of Europe from the 1500s to the 1700s, which held that a country’s power came from hoarding gold and silver. Today the cry for a country is: Get a merchandise trade surplus! Cheapening a currency, however, is repellent to foreign and domestic investment. Investing is risky enough, but if the risk is compounded by uncertainty over the value of the currency from which future income streams flow, then, perforce, there will be less risk-taking. Money is the means by which we trade with one another and invest. Hinder that, and we suffer. Money itself is not wealth. It measures value the way clocks measure time and scales measure weight.

Ambitious countries must grasp the fact that economies with sound monetary policies always outperform those with chronically unstable money. Britain is a classic example of this truth. Even though in the late 1600s it had a solid representative government (by the standards of the time), strong property rights and a robust tradition of innovation (its textile and shipbuilding industries were technically far ahead of those on the Continent, and the English farmer was three times more productive than his French counterpart), Britain was a second-tier power. Then it latched onto the concept of sound money and fixed the pound to gold. This small island became a globe-girdling empire and home to the Industrial Revolution. Its capital mushroomed, financing not only what became the world’s largest economy but also the development of much of the rest of the world, including the U.S.

Within a few years after WWII, defeated Germany and Japan lashed their currencies to the gold-backed dollar. This, combined with repeated reductions in taxation (a course Britain had followed for most of the 19th century but then forgot until Margaret Thatcher’s ascendancy), rapidly turned these once prostrate nations into rich, world-class economies.

So what should striving countries do today? They should start by formally fixing their currencies to either the dollar or the euro. In the 1990s the Baltic states of Lithuania, Latvia and Estonia tied their currencies to either the U.S. dollar or the deutsche mark. Lithuania and Estonia each used a currency board, whereby their currencies were backed almost 100% by a stable currency. Subsequently, all three countries adopted the euro and have prospered from these moves. Turkey, for example, could formally tie its ominously weakening lira to the euro and thereby avoid another debilitating slide into a big inflation.