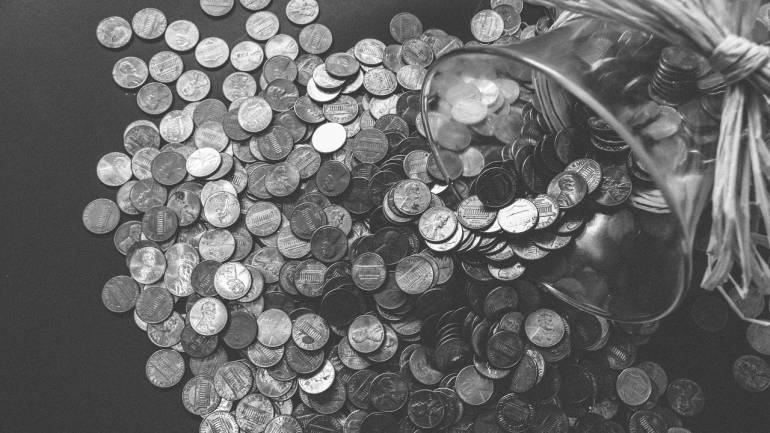 If the identity of the purchasers of electoral bonds meant for transparent political funding is not known, then the efforts of the government to curtail black money in elections would be “futile”, the Supreme Court said Thursday.

The top court reserved verdict on the plea of an NGO which has challenged the validity of the scheme and has sought that either the issuance of electoral bonds be stayed or the names of donors be made public to ensure transparency in the poll process.

The Centre vehemently supported the scheme saying that the purpose behind it is to eliminate the use of black money in elections and asked the court not to interfere with it at this stage and examine the whether it has worked or not only after the elections.

“So far as the electoral bond scheme is concerned, it is the matter of policy decision of the government and no government can be faulted for taking policy decision,” it told the bench comprising Chief Justice Ranjan Gogoi and Justices Deepak Gupta and Sanjiv Khanna.

The bench asked Attorney General K K Venugopal, representing the government, as to whether bank knows the identity of purchasers at the time of issuing the electoral bonds.

Venugopal answered in affirmative and then said the banks issue bonds after ascertaining KYC which is applicable for opening the bank accounts.

On getting the response in negative, the bench said, “If the identity of purchasers of bonds is not known then there will be greater ramification on the Income Tax law and all your (government’s) efforts to curtail black money will be futile”.

Venugopal said bonds are purchased through proper banking channels by using white money and through cheques, demand drafts and electronic means and no third party cheques are allowed to procure bonds.

The bench then asked about donations by shell companies and said that if the identity of donors are not known then such firms would “turn black to white” and moreover, the KYC is only the certification of the source of money.

“Existence of shell companies and conversion of black to white will always exist. What more could we do. There is no alternative method. We are trying to do something which cannot be worse off because shell companies exist,” the top law officer said.

Venugopal said the bank knows the customer, but it does not know which bond was issued to which party.

He also said the anonymity of donors of electoral bonds is to be maintained for various reasons such as fear of repercussions on a firm or an individual if the other political party or group wins.

The voters have the right to know the persons who have funded their candidates.

“It is not voters’ concern to know where the money comes from. Transparency cannot be looked as a ‘mantra’. What is the realities of the country. This is a scheme that will eliminate black money from the elections,” he said.

He also said that the donors also have the right to privacy and the apex court verdict recognises the right to have political affiliations and urged the court to uphold the scheme.

Lawyer Prashant Bhushan, appearing for Association of Democratic Reforms (ADR)’, said that the scheme has nothing to do with the effort to curb black money and it opens the banking means also to donate by remaining anonymous.

“Earlier, you could donate cash to the party, now you can donate through bank also,” he said.

At the outset, Venugopal said: “Historically, black money is used in elections. This is a reformatory steps. The scheme can be examined after the elections.

“Cash is seized on daily basis. Liquors and ‘biryani’ are distributed. This is the relaity and the question is should we make an effort to curb it or not.”

The Centre and the Election Commission had taken contrary stands in the Supreme Court on Wednesday over political funding with the government wanting to maintain anonymity of the donors of electoral bonds and the poll panel batting for revealing the names of donors for transparency.

“We have no policy of state funding of elections. Funds are received from supporters, affluent persons and companies. They all want their political party to win. If their party does not win then they apprehend some repercussions and hence secrecy or anonymity is required,” Venugopal had told the bench.

ADR’s application has sought stay on the Electoral Bond Scheme, 2018, which was notified by the Centre in January last year.

In its affidavit, the Centre had said the electoral bonds “attempt at bringing greater transparency, ensuring KYC compliance and keeping an audit trail in comparison to the earlier opaque system of cash donations.

On February 2 last year, the apex court had sought the Centre’s response on a plea moved by the CPI(M), which had termed the issuance of electoral bonds by the government as “arbitrary” and “discriminatory”.