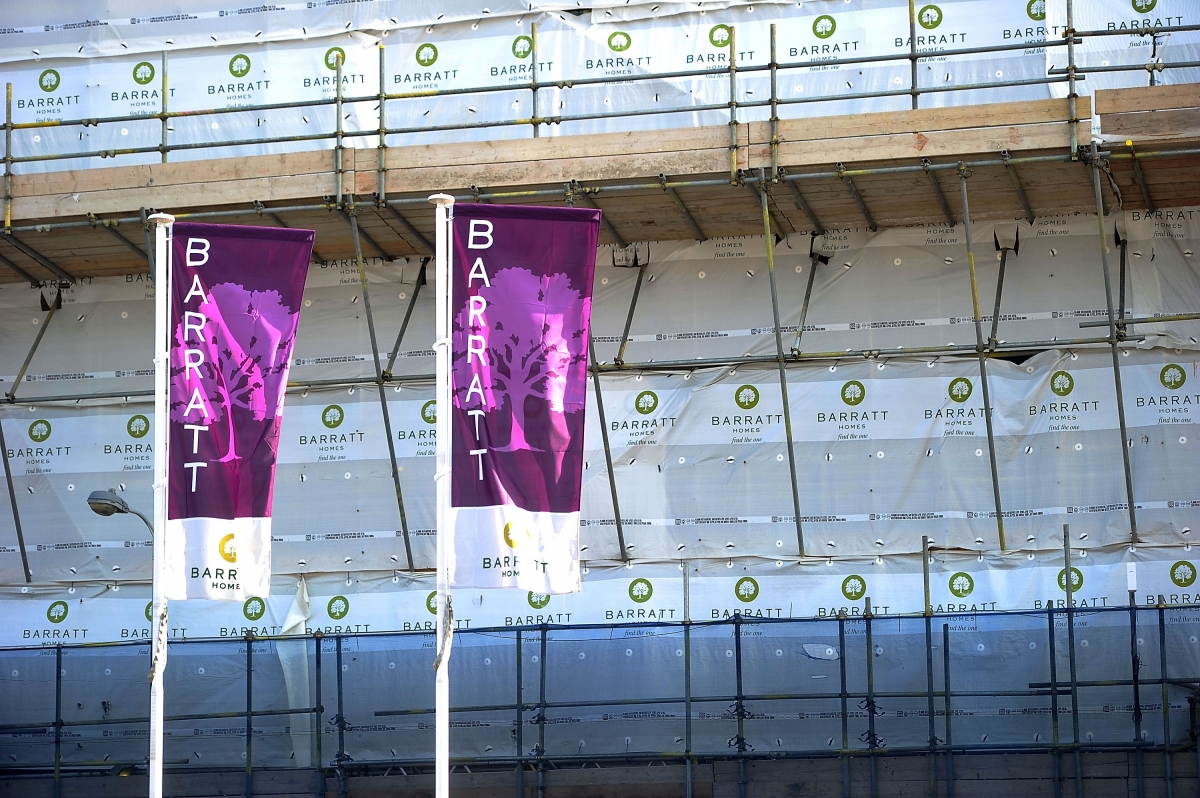 The builder followed rival Persimmon, which also reported a surge in revenue and profits, as house prices continue to rise across the country. According to Halifax, house price growth increased to 9.7% in the year to January 2016.

The average price of Barratt’s developments rose by 10.9%. This is against Persimmon’s 4.5% increase reported in the company’s full-year report, which was published on 23 February.

“In the past five years we have increased our annual output by more than 53%, built more than 71,7001 homes and approved the investment of over £4.4bn in new land for housing,” Barratt chief executive David Thomas said.

“The market remains strong as a result of improved mortgage availability and Government support for first time buyers and we will continue to grow in a way that delivers for the needs of homebuyers and shareholders alike.”

The company increased completions by 9.4% and a third of them utilised the Help to Buy scheme.Barratt said it is planning to boost completions in the first half of each financial year.

Thomas added: “In line with our strategy, we have stepped up the number of completions in the first half and we did this in a disciplined way, both financially and operationally, without compromising on the quality of the homes we’re building.”