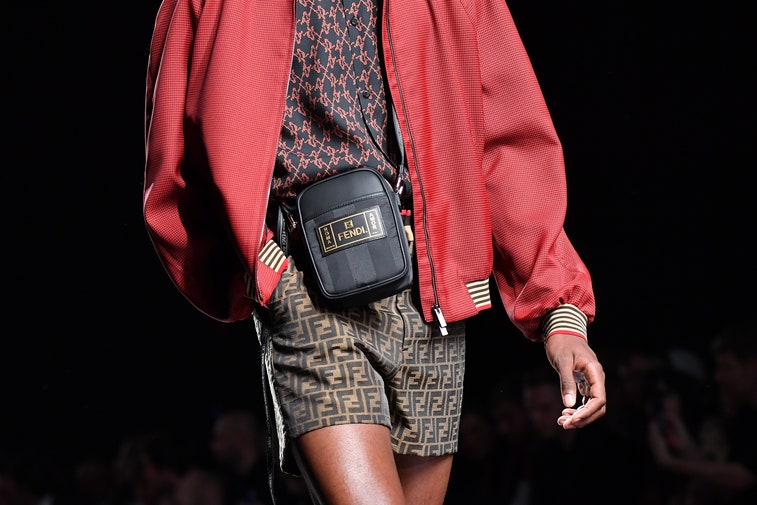 If you’ve ever reached down to put something in your pocket only to realize that whatever you’re wearing doesn’t actually have pockets, then consider yourself in the majority. It’s a frustrating situation to be in, especially if you’ve only got a few things to carry and don’t feel like lugging around a bag or purse.

Twitter user Delilah Dawson recently shared some thoughts about this dilemma, proving that the struggle is so real when it comes to the lack of pockets in women’s clothing. In her tweet, she wrote a fake exchange between “women” and an “exec” where the women are trying to ask for pockets and the “exec” keeps suggesting other funny additions to clothing like “Clothes with pre-made holes in delicate fabrics” and “Shapes that require new bras!”

Responses to the tweet were hilarious and completely relatable, with people saying that dresseswith pockets are basically the unicorns of fashion.

One person said that she learned to sew just so that she could take care of this problem herself. Now that’s some serious dedication right there.
Others pointed out that even the clothes that do come with pockets can be, well, problematic. Inquiring minds want to know: What’s up with jeans that are so tight that you can’t actually put anything into the pockets? I mean, why even bother?

While a viral tweet probably won’t be enough to sway an entire industry to reconsider its stance on pockets in womenswear, it can at least bring us all together in a brief moment of fashion solidarity. And maybe, just maybe, one day we’ll get the clothing-with-pockets that we all want and deserve.