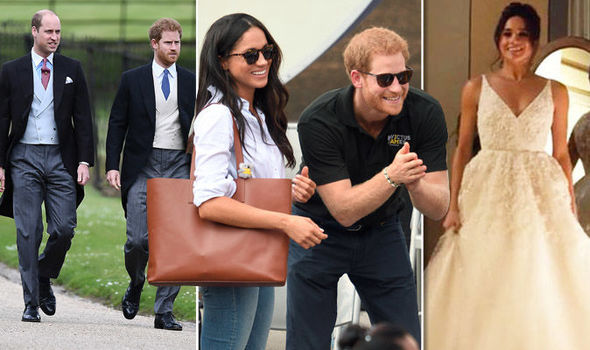 In an interview with author Rob Shuter, fashion expert Dawn Del Russo stated that a strong rivarly will emerge between Meghan and Kate.

Mr Shutler asked: “Do you think Meghan has eclipsed Kate Middleton in fashion yet?”

The expert responded: “That’s a tough one.

“You know right now the buzz is around Meghan because of her wedding, so it could be. 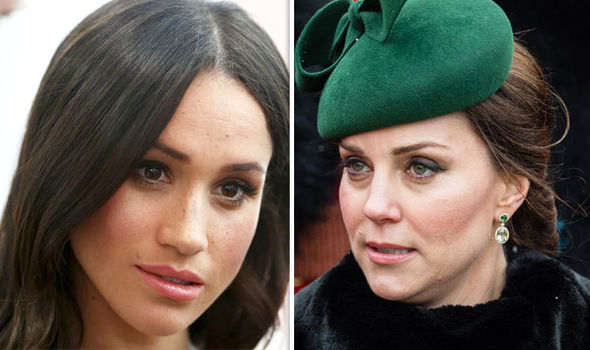 The author interrupted by clarifying that the fashion aficionado was suggesting a “rivalry” was emerging.

Ms Del Russo iterated: “I think there will be yes.” 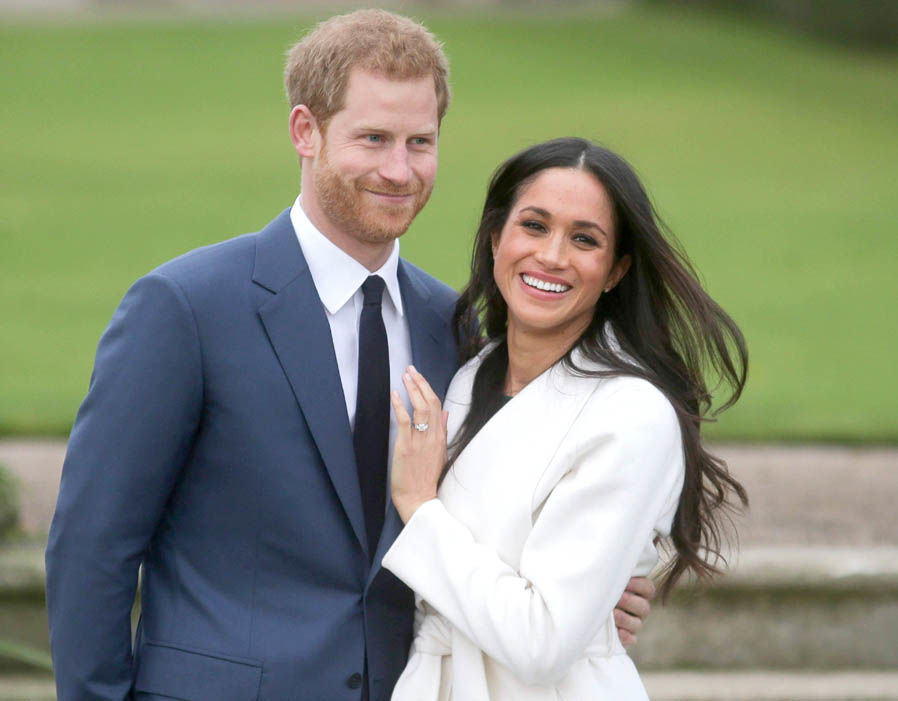 AFP/GETTY IMAGES
Mr Shutler then pressed the expert further on which royal will win the fashion war once Meghan has married Prince Harry.

He said: “Who’s going to win? Come on fashionista.”

A divergence in opinion then formed after Mr Shutler and the fashion expert disagreed on which royal would emerge victorious from the fashion “rivalry”.

Ms Del Russo declared: “I say Kate, I have to say Kate.”

The author commented: “I say Meghan.”

The pair discussed the fashion senses of both Meghan Markle and Kate Middleton and exactly what differentiates the pair.

Ms Del Russo explained the Suits star is “more fearless” in her choice of clothing and accessories. 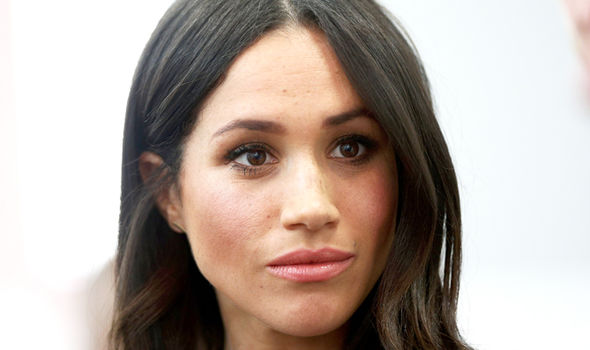 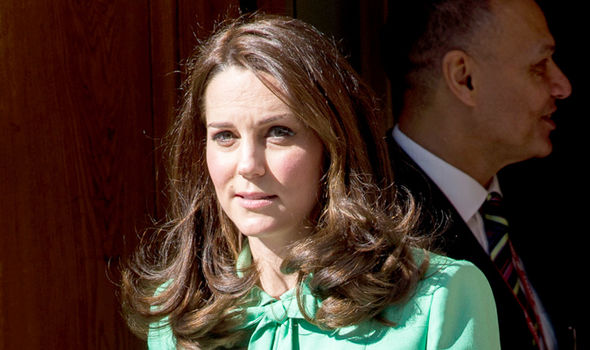 She emphasised that Meghan’s past in Hollywood could be a factor in the differing fashion senses between the pair.

The fashion expert went on: “So I think that Meghan could be a bit more fearless in her style and that may be why she could win because she is fearless.“She has that ability a little bit more coming into it as a Hollywood star and Kate has to hold up this sophisticated, the first princess feeling.”