Over the course of multiple decades, Turkey has successfully positioned itself as a manufacturing hub to be reckoned with. From high-end apparel entities like Balmain and Hugo Boss, to fast-fashion retailers known the world over, Western companies have been taking production eastward when looking to indulge in the best of both worlds: fair pricing and quality. Now, it seems, the nation with a population of roughly 80 million, is looking to take its fashion cred from behind the scenes, to front of stage. 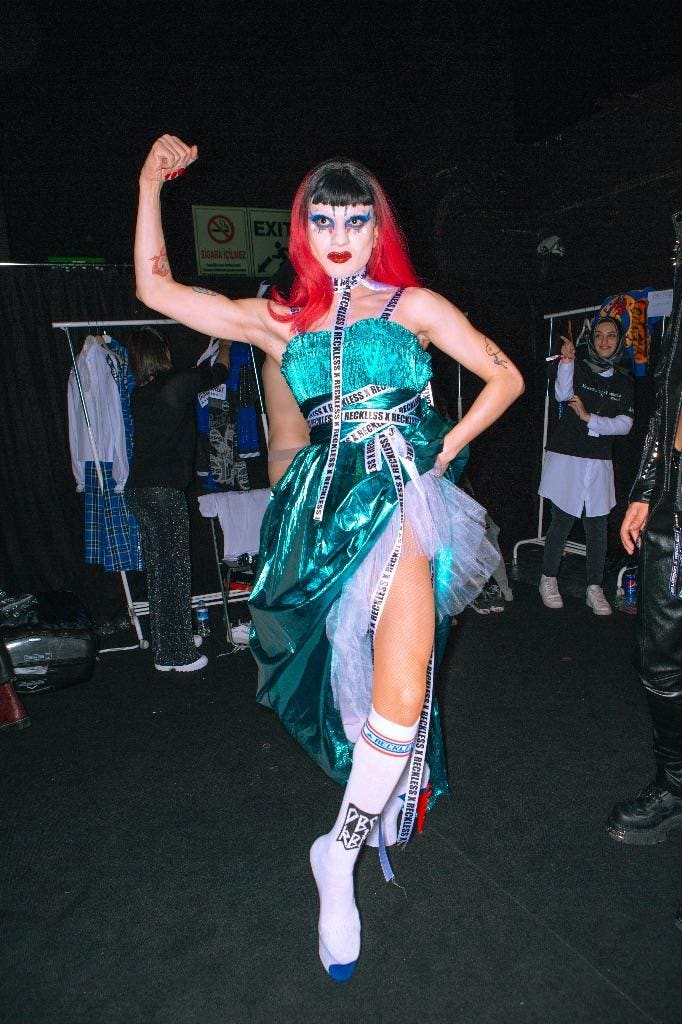 “Our main aim right now is to export brands, so people understand that Turkey doesn’t just produce, but also designs,” says Volkan Atik, Vice-President of the Istanbul Apparel Exporters Association (IHKIB). At present, exports of Turkish-made apparel make for €17 billion. This number accounts for 20% of Turkey’s total annual export revenues, according to the IHKIB Vice-President. Europe, till date, is the country’s most important partner, covering 75% of all exports. In his quest to make Turkey the next best thing in fashion design, Atik is joined by Banu Bölen, Director of Mercedes-Benz Fashion Week Istanbul. The fashion week wrapped up its latest edition on a recent Friday, largely representing the three fashion categories enjoying the most commercial success locally: couture, eveningwear, and more recently, streetwear. In keeping with its push for commerce, the Istanbul-based fashion week had about 150 fashion buyers in attendance over the course of five days.

Mahtep Elaidi is amongst the designers which took the Istanbul runway. A veteran womenswear designer who creates wardrobe staples for the contemporary woman, and President of the Turkish Fashion Designers Association (a 200-member association founded 10 years ago, comparable to the Council of Fashion Designers of America). From an American perspective, Elaidi’s resume may read as Turkey’s answer to Diane Von Fürstenberg. In her success which surpasses the boarders of her native land, Elaidi is not alone. Fellow designer and fashion week regular Gul Agis – founder of womenswear label Lug Von Siga – has her designs stocked by retailers ranging from Moda Operandi to Harvey Nichols, and Italy’s La Rinascente.

Both Elaidi and Agis are part of a list of Turkish brands which footprint is increasing on an international scale. According to United Brands Association of Turkey (BMD) Chairman Sinan Öncel, the amount of out of the country monobrand retail spaces occupied by Turkish fashion companies, shall reach 4000 by the end of 2018. 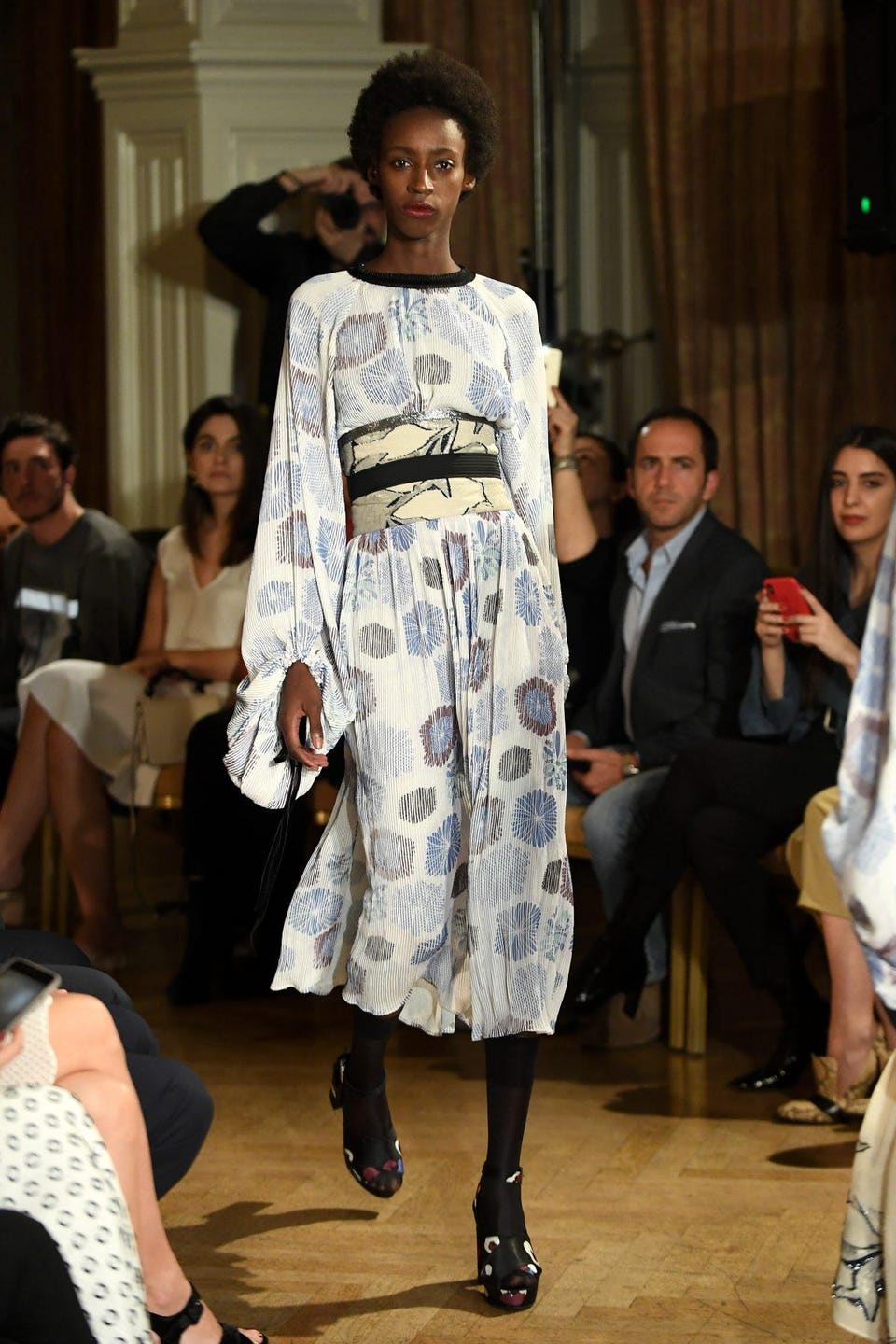 Istanbul may not be as notorious for its fashion on a global scale, compared to “the big four” Milan, Paris, London and New York. Fact remains however, that locally, fashion has already proven itself as a capital B type of business. When stuck in the city’s infamous traffic, chances are, one will find an advertisement of Turkish luxury retailer Beymen staring back at them. If not Beymen, the ad campaign that is currently dominating the city, by homegrown fashion company Vakko. Only time will tell when, or if, those very same billboards will start popping up overseas.