I recently spoke at the Social Enterprise Conference in Birmingham. One of the positive messages that were highlighted at this tw0-day event is the rise in socially aware brands that are creating change through sustainable and ethical practices. The recent Pulse of the Fashion Industry 2019 update report highlighted that 75 percent of consumers believed sustainability was either ‘extremely’ or ‘very important’ to them. Over 33 percent of shoppers revealed they switched brands to support those that back environmental change. 50 percent of consumers reported their intention to switch brands in favor of those embracing eco-friendly practices. People are questioning how things are produced and how they affect the world’s ecosystem. Fashion is still one of the most polluting sectors in the world and so sustainable fashion is not a trend to highjack but a practice that should be at the foundation of any brand. 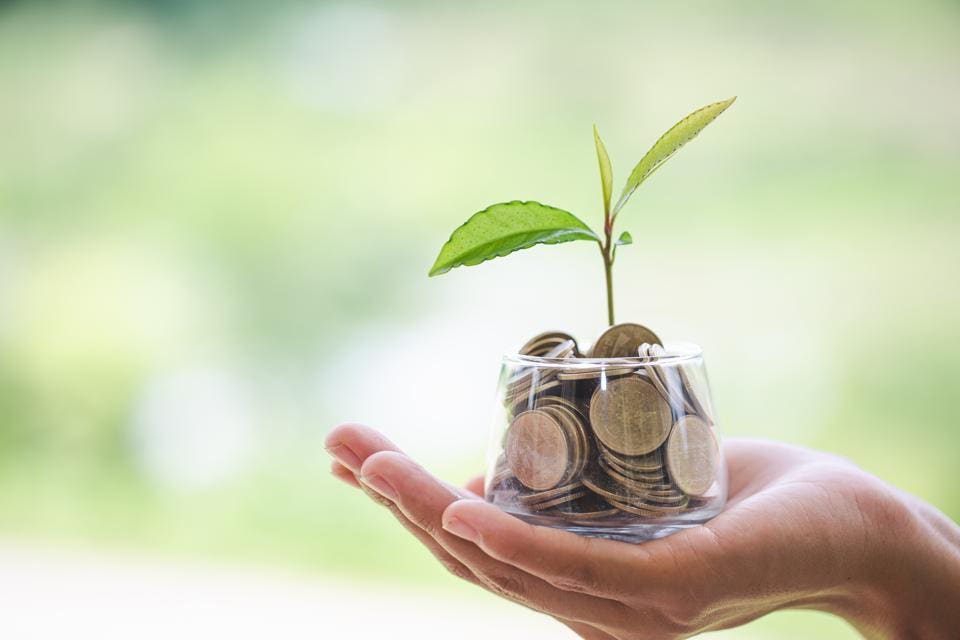 At the moment, the footwear industry doesn’t have a great reputation when it comes to being ethical or sustainable. Here are just a few statistics that highlight the scale of the problem:

* Less than 5 percent of waste from post-consumer shoes is recycled.

* Just 2 percent of the final price of a shoe goes to the workers who made it.

* 85 percent of the world’s leather is tanned using chromium, which is considered to be the fourth worst pollutant in the world.

Modern footwear is surprisingly damaging in various ways. As the pace of fashion has quickened people have begun buying more shoes and throwing them away more easily. Traditional shoe-crafting has given way to mass-production, eating up resources and sending an average of three pairs of shoes per person to the landfill every year. The quest for cheaper and faster production has also encouraged the exploitation of vulnerable workers through long hours, low pay and dangerous working conditions.

How can one address this?

One of the ways that the practices in the footwear industry are being addressed is through an increasing focus on vegan shoes. The vegan trend has quadrupled in the five years between 2012 and 2017.  It now gets almost three times more interest than vegetarian and gluten-free searches in Google. If the world went vegan, it could save 8 million human lives by 2050, reduce greenhouse gas emissions by two thirds and lead to healthcare-related savings and avoid climate damages of $1.5 trillion. In 2018, the UK launched more vegan products than any other nation. Over half (56 percent) of British people adopted vegan-buying behaviors and checking if their toiletries are cruelty-free, as per the research carried out by Opinion Matters for The Vegan Society between 14 and 16 July 2017 involving a sample of 2,011 UK adults.

Po-Zu is an award-winning ethical shoe brand designing with the unique properties found in nature since 2006 and ranked as UK’s foremost Ethical Shoe Brand by The Good Shopping Guide for 12 consecutive years. Besides leading the way in sustainable and vegan footwear, this brand has also been demonstrating leadership in sustainability and socially responsible enterprises. In 2016, it launched an online knowledge-sharing platform designed to promote sustainable practices within the footwear industry. The Better Shoes Foundation centers around an open-source website that brings together the best practice from across the industry, spanning everything from the design process through material selection and supply chain to post-consumer life.

Certification is crucial for creating brand trust, especially those setting ethical and sustainability standards. For instance, Po-Zu is certified by the Ethical Company Organisation as a company that upholds human rights and animal welfare and works to protect the environment. It has also been awarded the Positive Luxury Butterfly Mark for their commitment to using renewable sources of energy, protecting the environment and biodiversity. And, it is a member of the Fair Rubber Association which contributes to an improvement of the working and living conditions of the primary producers of natural rubber.

This move away from the throwaway fast-fashion industry is also reflected in how the brands are using waste products as an input into their products so that they are creating a more ‘circular’ fashion industry. For instance, Po-Zu is creating a series of sneakers and pumps using innovative materials such as apple skin, coconut husks, and pineapple leaves.

According to the Pulse of Fashion report in 2015, the industry was responsible for 1,715 million tonnes of CO2 emissions. The UN states that the fashion industry consumes more energy than the aviation and shipping industry combined. The Pulse report forecast fashion emissions to grow by 63% by 2030.

It is important that fashion brands consider their social and environmental impact, and follow ethical practices throughout their supply chain.